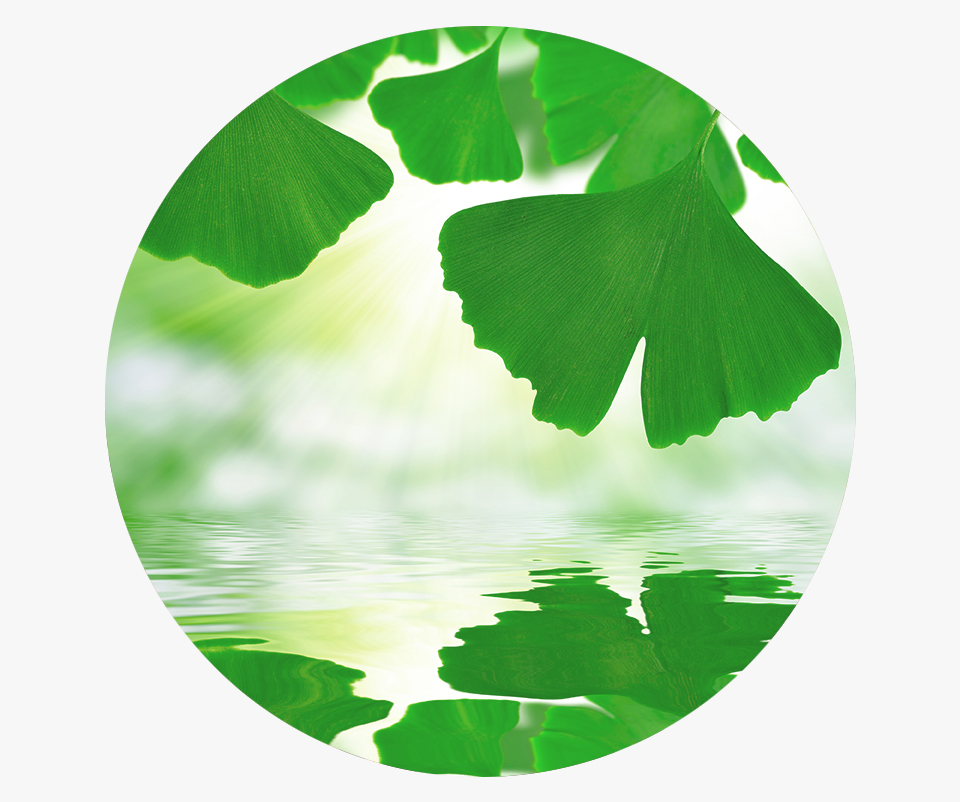 Herb, Extract, Oil of the month

Ginkgo biloba is one of the most effective plants when it comes to enhancing concentration and overall mental performance. But that is not all. Not only does the plant support memory function, but it also counteracts stress at the same time. Ginkgo biloba, or the extract obtained from this plant, is particularly known for its concentration-enhancing effect. The reason for this is that Ginkgo biloba increases blood circulation in the brain. At the same time, the blood in the brain plays an extremely important role, because the red blood cells transport all kinds of molecules throughout the body. Among other things, they also transport micronutrients and most importantly oxygen, which is transported to the nerve cells in the brain. This process is absolutely essential for the nerve cells to work properly and for the optimal transmission of stimuli and information in the brain. If there is poor blood circulation in the brain, your concentration and your overall mental performance will suffer. Ginkgo biloba has another beneficial effect. As a result of the improved blood circulation, the power stations of the cells are also supplied with more micronutrients. These power stations are called mitochondria and thanks to improved blood circulation they can produce more energy, which is then available to your brain.

THE ADVANTAGES OF GINKGO BILOBA AT A GLANCE

Our products with the plant of the month