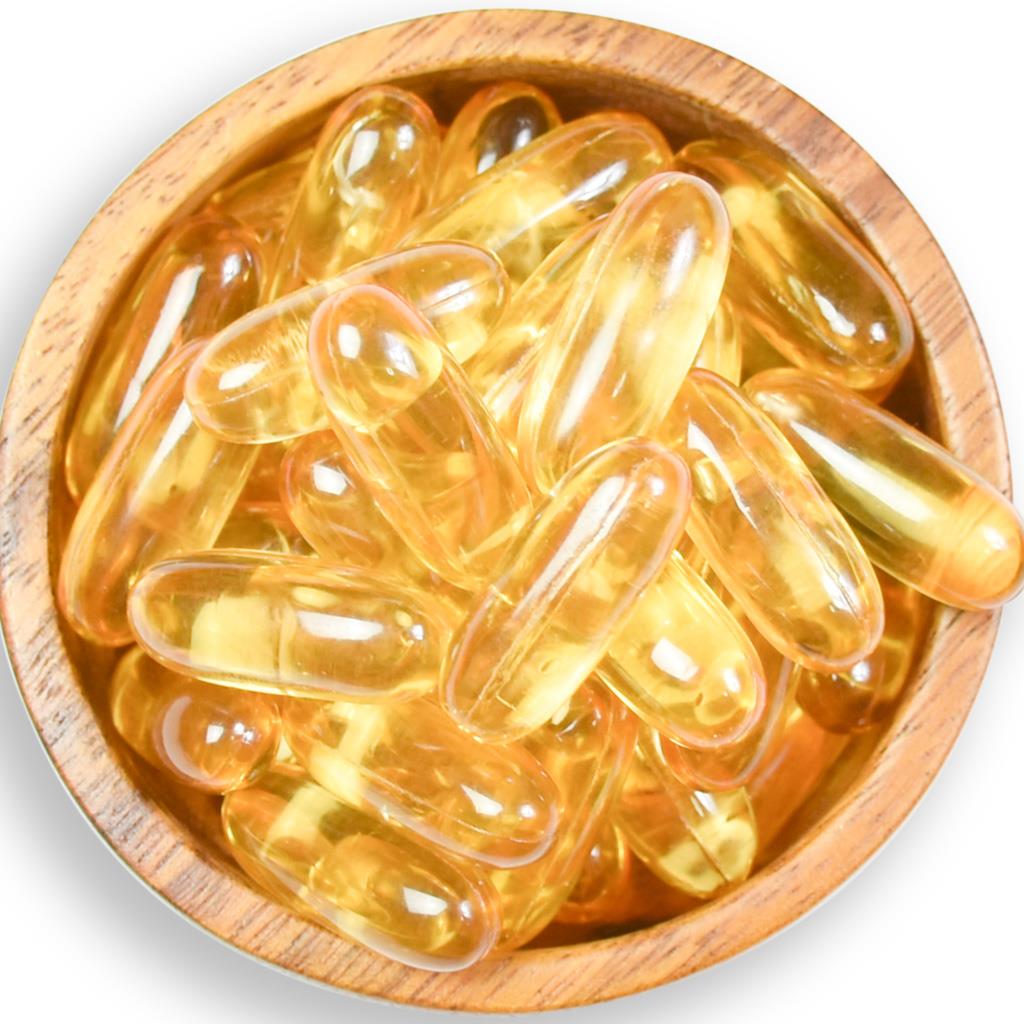 Krill oil further contains about 3% oleic acid, which is said to also have a health-promoting effect. Astaxanthin, an antioxidant, is found in krill oil as well. The resulting antioxidative effect is 6,000 times stronger than that of vitamin C.